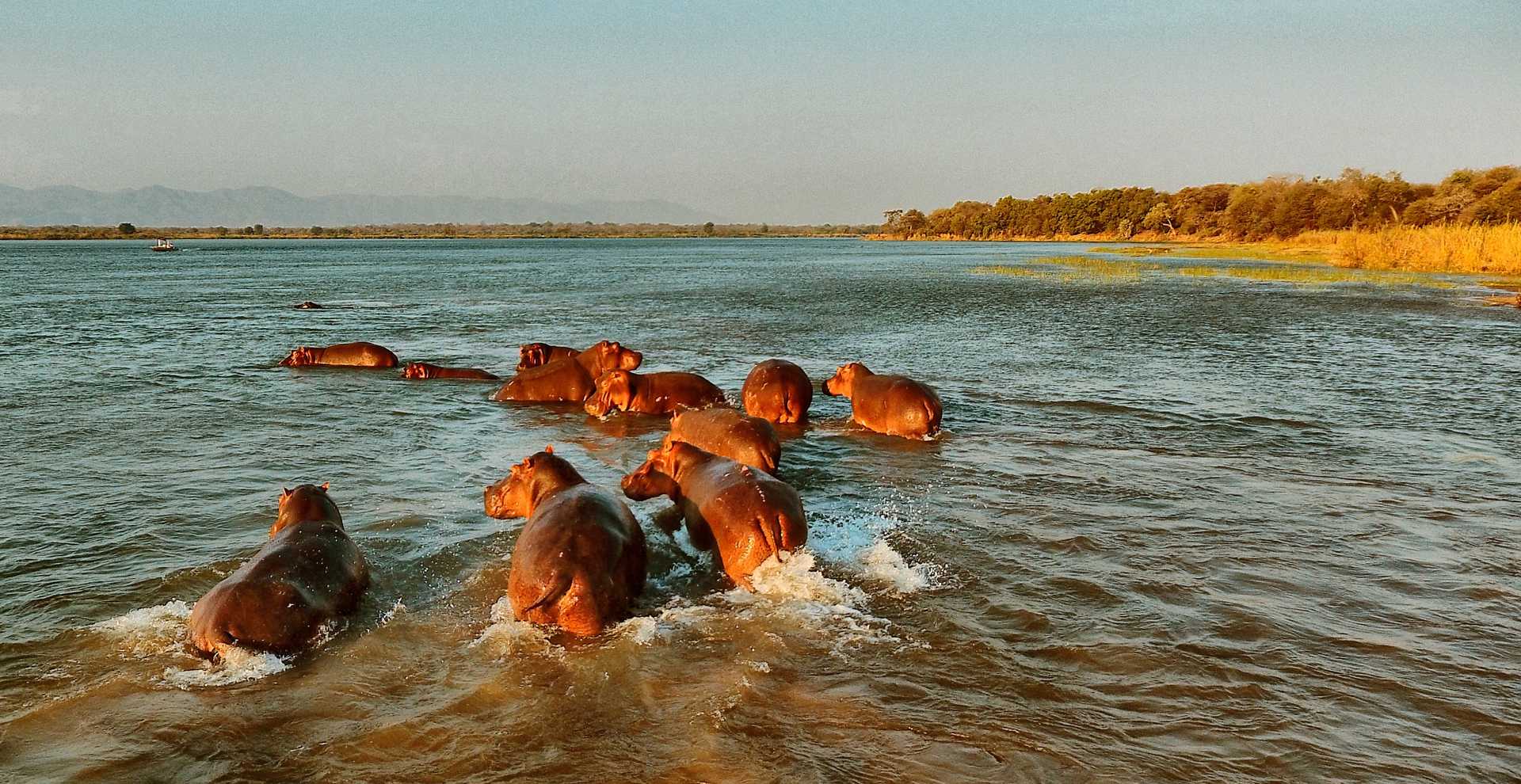 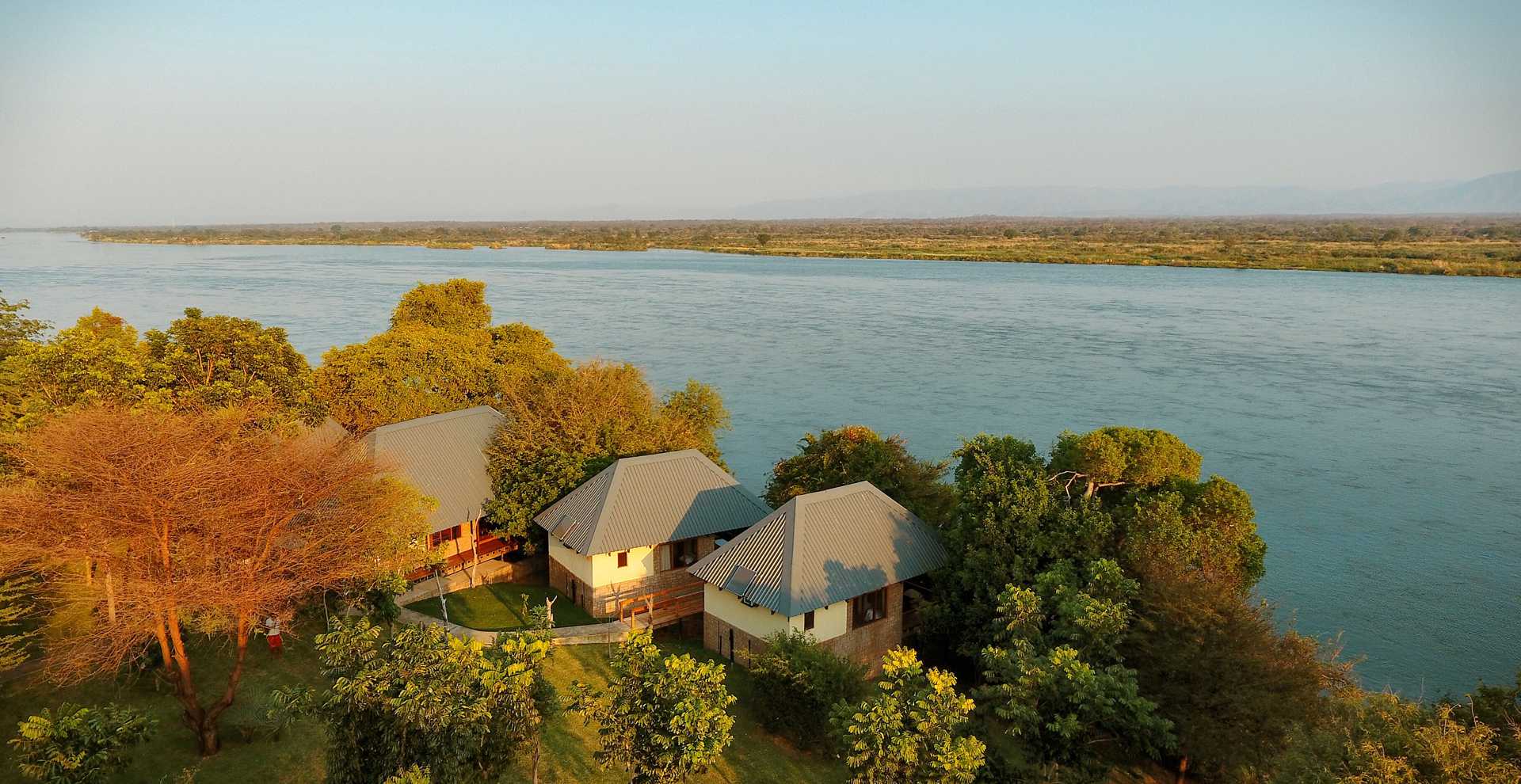 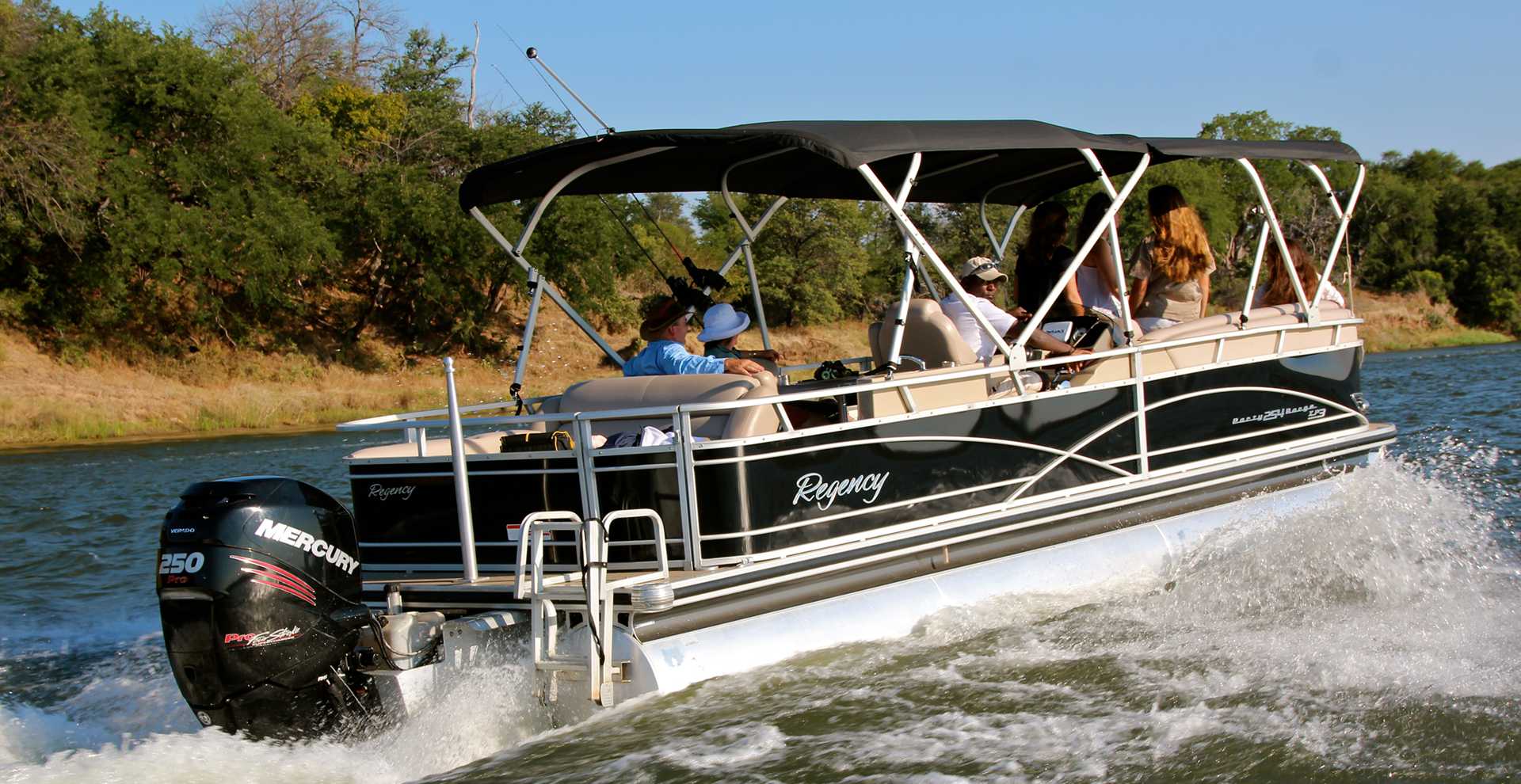 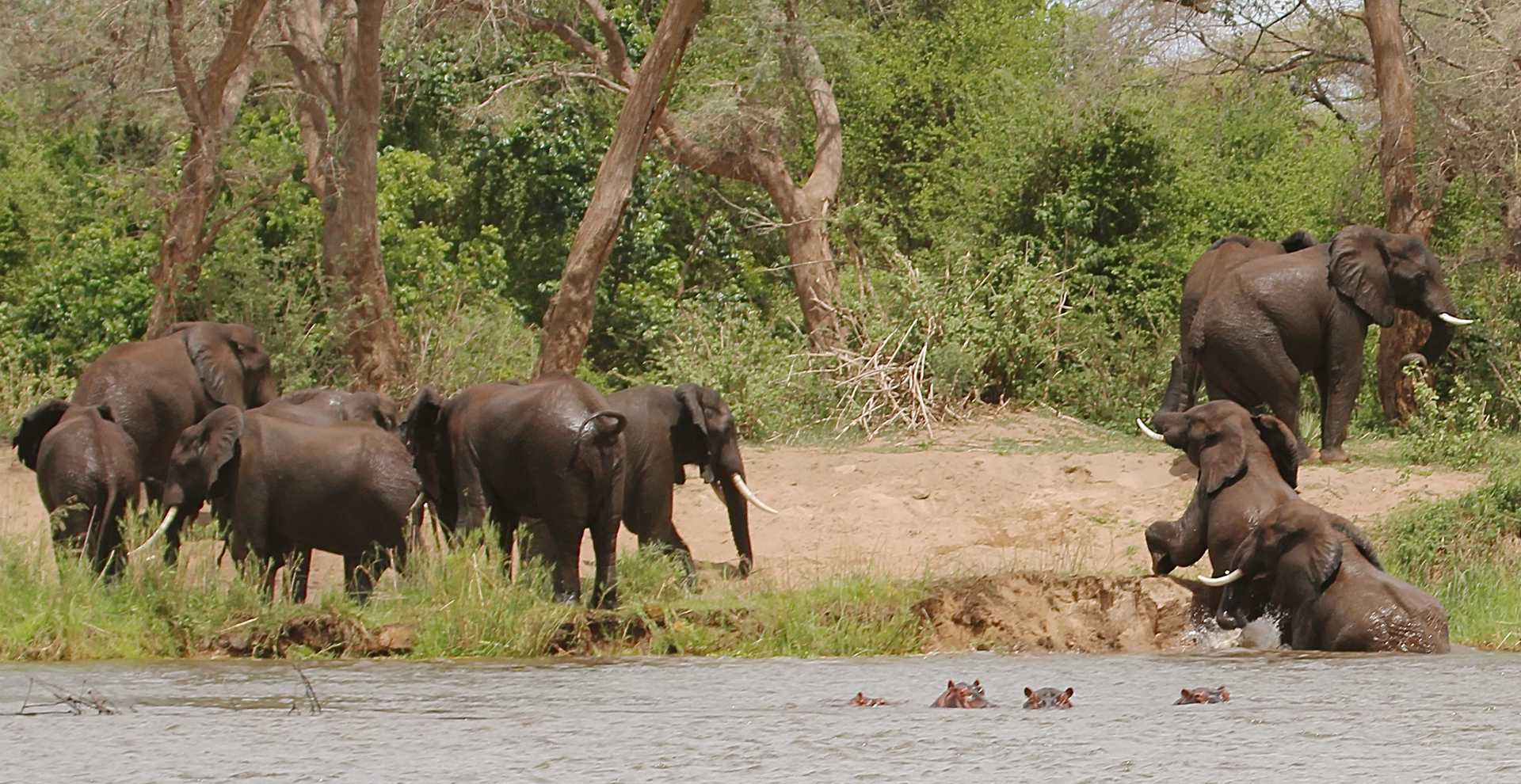 Halsted Safaris' journey began some years ago when a family’s love and passion for the African wilderness drew them to an area called the Zambezi Valley.

The father had spent much time in the area and told exciting tales of this magical place to his children.

Throughout their life those stories remained so prominent that the brother and sister in 2008 set out on their own safari adventure.

Much to their delight it was true, the legends their father had spoken of were true, as the Zambezi Valley remained a utopia, vigorously alive with pure and natural wild wonder. It is a utopia for the African wilderness as species such as elephant, lion, buffalo, plains game, wild dog and much more thrive naturally in these conditions. The Zambezi River herself inhabits a wide variety of aquatic wildlife, offers incredible birding and in this area is particularly known for the infamous tiger fish and river fishing adventure.

With species such as the infamous tiger fish as well as other species the lower Zambezi is a prime location for keen fisherman to experience an exciting river catch.

For the avid bird watchers there is an impressive assortment of bird species along the Zambezi.

Our osprey river boats and luxury pontoon make it easy to view Spectacular sightings of wildlife from the river.

A truly wonderful experience cruising along the Zambezi in our exclusive luxury pontoon, the most comfortable way to explore and discover the magic of the African bush.

The camp itself sleeps a maximum of 8 people.

There are 4 en suite chalets, each chalet accommodates 2 people and has its own private balcony with a spectacular view overlooking the wonders of the river.

There is a gorgeous swimming pool, main dining and entertainment area, braai area, an inside and outside kitchen area, as well as beautifully manicured and lush green gardens.

The camp runs on solar lighting and all chalets are fitted with solar geysers and solar ceiling fans which operate in the evenings.

There is WiFi available in camp on a pay as you go system.